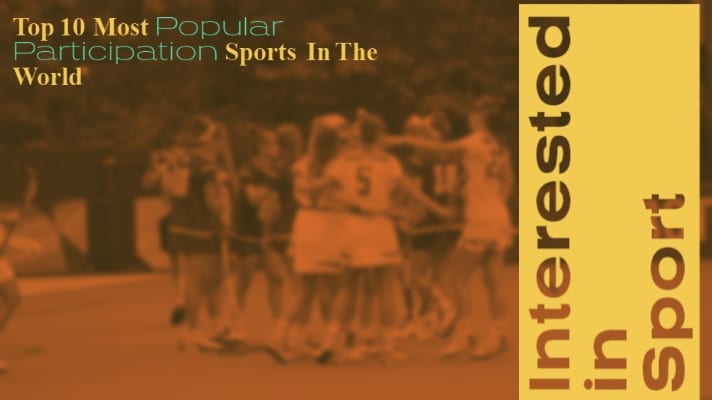 Here are the 10 most popular participation sports in the world to pick from. 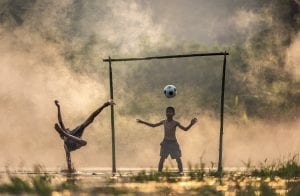 Few things can rival football as a spectator sport and this is also matched by the number of people who participate in the sport, be it at grassroots level, 5-a-side leagues or simply playing for fun with friends. In the last global census undertaken by the sports governing body FIFA, it was estimated that there are 265 million people who play the sport along with more than 5 million referees, which equates to 4% of the world’s population. 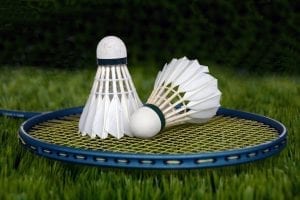 It might come as a surprise to some people that badminton is among the world’s top 10 most participated sports. But badminton is an extremely popular indoor sport, which is played regularly by an estimated 220 million people around the world. It is particularly popular in Asia, with many of the best players ever to grace the game hailing from the continent. 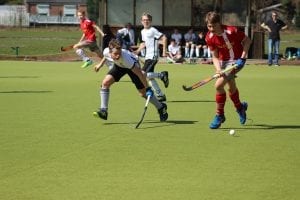 This fast paced sport is played by men and women in over 100 countries on 5 continents around the world. A firm favorite at the Olympic Games, field hockey is a highly technical sport, played by 10 outfield players plus a goalkeeper and its rules differ from the Ice hockey variation of the sport. 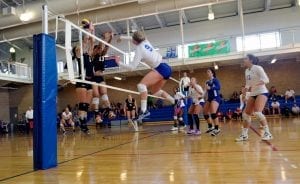 Originating from America, volleyball boasts an impressive estimated global participation figure of 998 million people. Indoor and outdoor versions of the sport are played all over the world, with over 220 affiliated national federations registered to volleyball’s global governing body the ‘FIVB’. 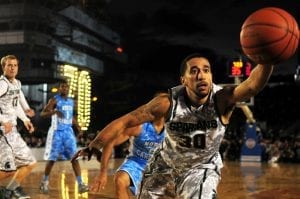 The Federation of International Basketball Associations (FIBA) estimates that a minimum of 450 million people play the sport around the world, be it recreationally or through structured competitions. Legendary figures in the world of basketball such as Michael Jordan and Kobe Bryant, have aided the rise in global popularity of the sport from its American roots. 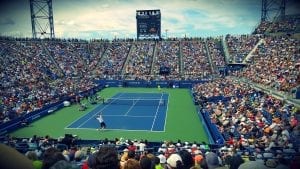 Widely recognised as the most popular individual sport in the world, tennis is played by an estimated number of 60 million men and women around the world, according to a ranking by Topend Sports. The doubles version of the sport is also extremely popular around the world, which is why it ranks on this 10 most participated sports list. 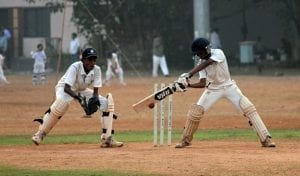 The majority of participants of this sport come from Australia, India, Pakistan, South Africa and the UK, but cricket is also on the rise in other countries all over the world. The International Cricket Council (ICC) identified that an impressive 125 countries around the world play the sport. 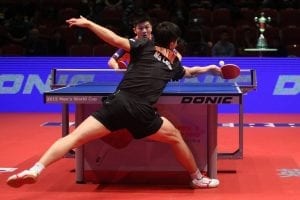 This indoor sport has become more and more popular over the years, with integration in schools, social clubs and sport centres across the world. Topend Sports ranking also estimated 300 million people worldwide participate in table tennis. 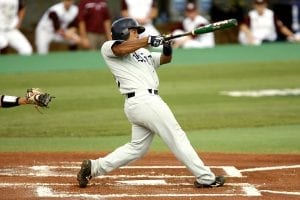 Historically baseball was more popular in America than anywhere else in the world but the sport is now becoming increasingly popular in other countries such as Japan. Softball is the female version of the game, and it is estimated by the World Baseball Softball Confederation (WBSC) that 65 million people play either baseball or softball in over 140 countries. 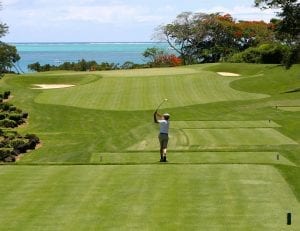 Perhaps one of the most popular pastimes in the world, according to Golf Today, 60 million people around the world regularly participate in the sport. The definition of regularly playing golf in these figures equates to taking part in one round of golf per year, or using a facility such as a driving range.

Latest additions to the database